Noravank is situated on an inaccessible hill of a deep gorge, 3km to the north-east from the village Amagha.
According to Stepanos Orbelyan it has been a sacred place still from the ancient times. St. Pakos church has been known from that period of time, which had been located in the nowadays place of the monastery. There has been flowing a source from the bottom of its stage which had a healing quality.
In the XIII century Noravank has been the spiritual center of Syunik region, it has also been the ancestral tomb of Orbelyans. Here in the second half of the XIII century has been working the architect Siranes, in the 1st half of the XIV century- the miniature painter, architect and sculptor Momik.

The population of Stepanakert is 50.000. It is the administrative, cultural and economical center of the country. It is named in honor of Stepan Shahumyan. The designed and construction plan has been worked out by Aleksander Tamanyan. Afterwards there have been other plans, but the plan of Tamanyan is preserved. 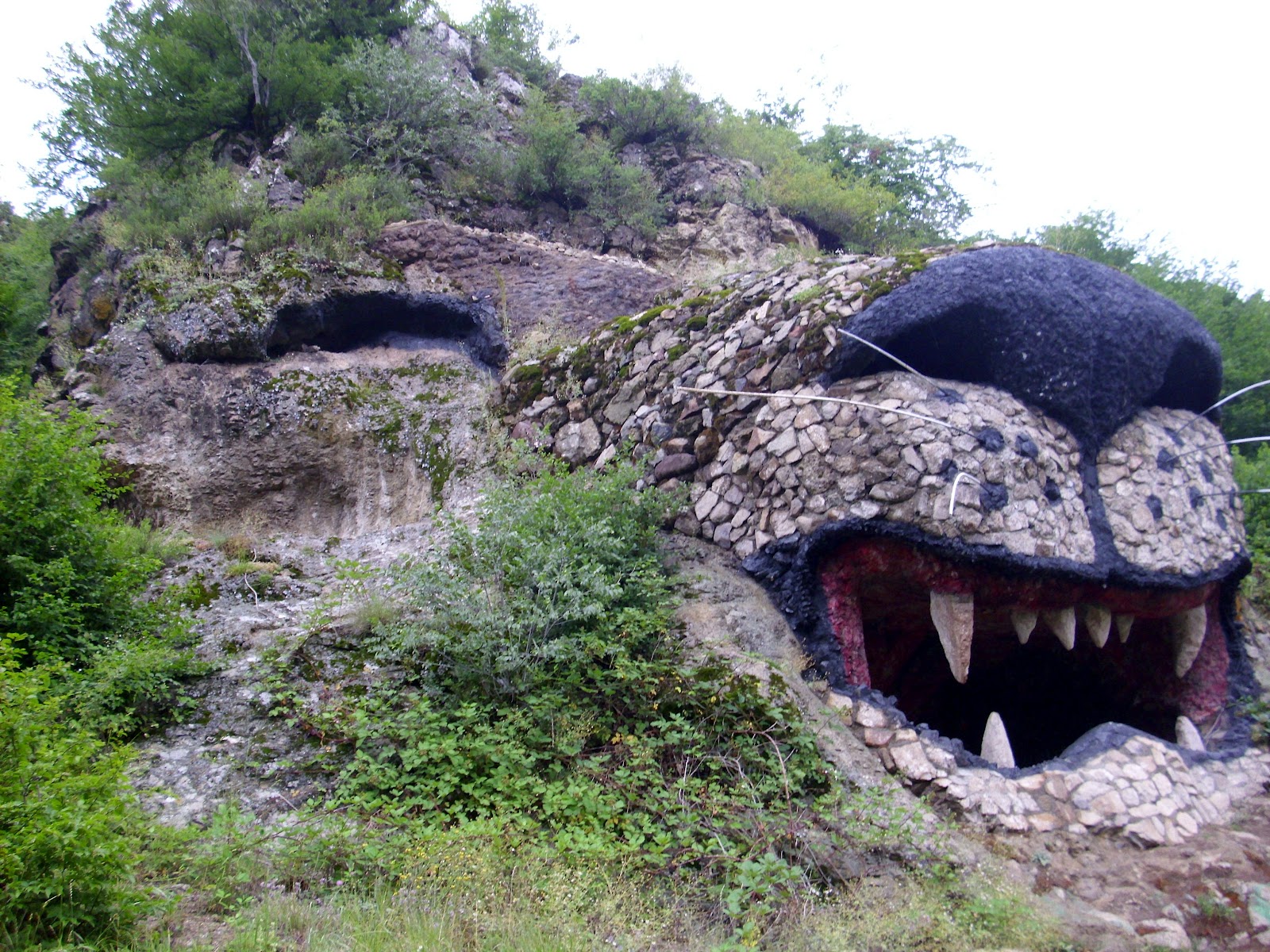 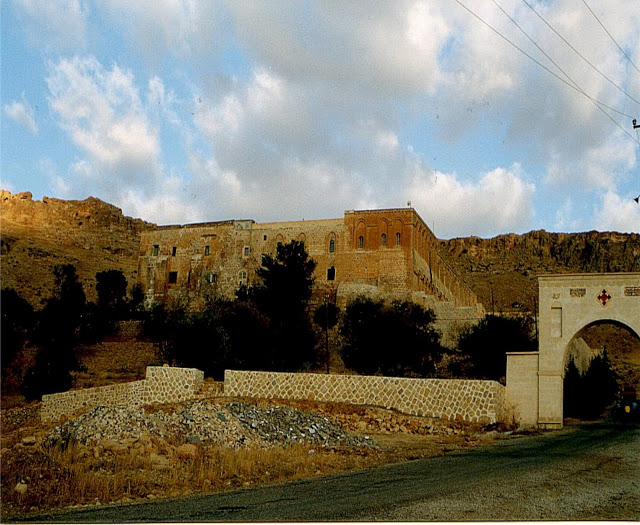 Shushi has been a natural inaccessible fortress in Varanda province. There are many ancient tombs around the town; there has been excavated khachkars and pottery of the 9-12th centuries. St. Ghazanchetsots church is the ornament of Shushi built in 1868-1887. It is formed from the church and belfry. Here is situated the spiritual center and leader residence of the eparchy of Artsakh of the Armenian Apostolic Church.

Gandzasar is one of the monastical complexes of Artsakh situated near the village Vank of Mardakert region. It has taken the name of the hill in front of the village Vank, in the lithosphere of which there are mines of silver and other materials. By the care of Hasan-Dzalalyan dynasty Gandzasar preserved its role of spiritual center. The monastery used to have a manuscript halls and schools where have been created high quality manuscripts, used to study spiritual workers, who had their fund in the cultural and mental life development of Khacheni and the adjacent regions.

The region Askeran occupies the central part of NKR, in the north and north-west it borders with the region Martakert, in the west it borders with the region Qashatagh. The southern borders stretch up to the region Martuni and Hadrut, and in the south-east it borders with Martuni region. Across the north-east part of Askeran passes the state border with Azerbaijan. The territory of Askeran region is 1222 km², the population is 17.400. There are 45 populated areas one of which has a status of a town; it is the regional center Askeran located 14km far from the capital of NKR Stepanakert. This region has a mixed relief: in the south-west it is mountainous, in the north-east it is valley. Here flow the rivers Karkar, Patara and Qolatak. According to the historical sources in the ancient times a part of the region territory situating on the right bank of Karkar had been included in the province Varanda, the territory on the left bank had been included in Khacheni. Here are retained many historical-architectural monuments, among which present an attention the fortress of Askeran (XVIII century), the monument of the village Avetaranots (the premier sitting place of Shahnazarians from Varanda), Bovurkhanavank, St. Gevorg church of Ptki, Pirumashen church of Sarushen, the house-museum of Nikol Duman (a famous worker of the armenian fight of liberation repelled in the end of the XIX century and in the beginning of the XX century) in the village Tsaghkashat, the memorial monuments of the river basin of Badara, the healing source near Aygestan. In Askeran region is situated the historical-cultural enclosure “Tigranakert”. There are many tombs near the village Ivanyan.

The capital has been built in 70-s and named Tigranakert after a strong armenian king. In order to settle the capital the king Tigran II moved the population of the captured countries to Armenia. According to the greek historian Apianos 300 thousand people moved to Armenian from Kapadovkia, 100 thousand from Cilicia. Of course, these people were settled not only in Tigranakert but in Artashat, Armavir, Yervandashat, Van and other cities.

In Syunik region near the town Sisian is situated one of the ancient monumental complexes Zorats stones (Karahunj). It has been built in the VI century; it has been a sacred place and observatory. In the most part of the monuments are done holes which correspond to the disposition of stars at that century.

Areni is an old and famous village of Vayots Dzor. It is a road junction and a military point closing the gorge from Sharur valley to Vayots Dzor. In the ancient times Areni had been located 0,5km to the north from the nowadays village, on a hill where is steadfast up to now the church of St. Astvatsatsin built in 1321 by the architect Momik. In the territory of the village there are ancient places, several ruined villages, many khachkars having records and many beautiful caves such as Magil and Buirds’ caves. Areni has a great stock for tourism – many historical and cultural precious monuments. In the territory of the region is located a monument of international meaning the complex of Noravank.

There are also many natural monuments here- rocks, waterfalls, deep gorges. In the center of the village the habitants (arenians) have erected a monument for the victims of the Great Patriotic War from Areni and a khachkar for the victims of Artsakh War.

We accept group orders.
The price of the tour packages depend on the group size.

Thank you for making use of our service.
We’ll reply to your request as soon as possible.