Thailand is a monarchy currently headed by King Bhumibol Adulyadej, Rama IX and governed by a military junta that took power in May 2014. The king is the ninth of the House of Chakri, and has reigned since 1946 as the world's longest-serving current head of state and the country's longest-reigning monarch. The King of Thailand's titles include Head of State, Head of the Armed Forces, Adherent of Buddhism, and Upholder of religions. Although a constitutional system was established in 1932, the monarchy and military have continued to intervene periodically in politics. 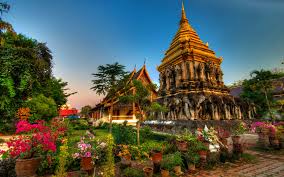 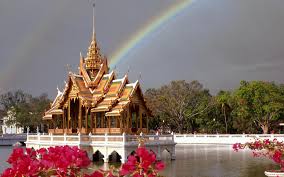 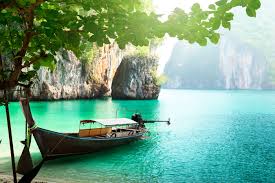 With a total area of approximately 513,000 km2 (198,000 sq mi), Thailand is the world's 51st-largest country. It is the 20th-most-populous country in the world, with around 65 million people. The capital and largest city is Bangkok, which is Thailand's political, commercial, industrial and cultural hub. About 75–85% of the population is ethnically Tai, which includes four major regional groups: Central Thai (Khon Pak Klang): 30%; Northeastern Thai (Khon [Lao] Isan): 22%, Northern Thai (Khon Lanna): 9%; and Southern Thai (Khon Tai): 7%. Thai Chinese, those of significant Chinese heritage, are 14% of the population, while Thais with part-Chinese ancestry comprise up to 40% of the population. Thai Malays represent 3% of the population, with the remainder consisting of Mons, Khmers and various "hill tribes". The country's official language is Thai and the primary religion is Buddhism, which is practised by around 95% of the population. 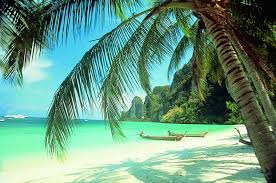 Thailand experienced rapid economic growth between 1985 and 1996, becoming a newly industrialized country and a major exporter. Manufacturing, agriculture, and tourism are leading sectors of the economy. Among the ten ASEAN countries, Thailand ranked second in the best quality of life in ASEAN. Its large population and growing economic influence have made it amiddle power in the region and around the world.